Let’s start with our wonderful Ensemble 360 who is playing, as ever, both pillars of the repertoire from the likes of Brahms, Dvorak and Mendelssohn as well as embracing other composers that always demand to be heard. I’m personally very much looking forward to their first concert of the season which marks Lutoslawski’s 100th birthday and Wagner’s 200th birthday – if you don’t know Lutoslawski’s Dance Preludes you should definitely check it out!

We’re excited to be joined by Sheffield-based acclaimed author Marina Lewycka to explore why music is such a compelling international language. Born in a refugee camp in Germany, she moved to England at a young age. Her first novel, the unusually titled A Short History of Tractors in Ukrainian became a hit in 2005 and three more books have followed since. 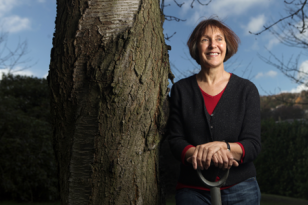 Continuing with the Sheffield-based talent; we’re incredibly privileged that Peter Hill has chosen Sheffield to give the world premiere of a newly discovered Messiaen work which he has completed from its incomplete original manuscript. This is ground-breaking work and Peter has kindly agreed to share more about his process in a lecture earlier in the season. Look out for more in the music press and listen out to BBC Radio 3 (who will be recording the concert) in the lead up to the premiere. 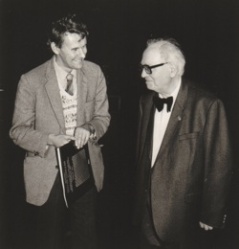 Then, moving away from the local genius, we move overseas to Beethoven. Whilst Tim embarks on the homeward journey with the fifth out of eight concerts in his magnificent Beethoven Piano Sonata series, the Elias Quartet take the maiden voyage in a six-concert series of Beethoven String Quartets – well, you can never have too much Beethoven. We’re delighted to welcome them back to what we’ll always see as their home.

Working in partnership with the Wigmore Hall International String Quartet competition, we’re looking forward to welcoming their 2012 winners, the Arcadia String Quartet, to Sheffield. This will be part of their first ever UK tour and one of their short pieces will be MitR’s first introduction to the music of Adrian Pop, a composer from the Arcadia’s home country of Romania.

And that takes us to Christmas (well, there are only 158 shopping days left to go!) and The City Musick launch us head-first into the festivities with traditional Christmas songs and instrumental music from the 17th to 19th centuries. 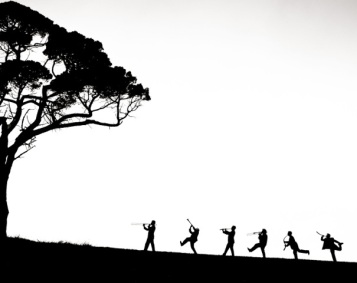 And all that without even mentioning the incredible Music in the Community work that’s happening as part of the series; Stan and Mabel schools and family concerts, Music Box children’s workshops, Lads, Dads and Grandads vocal workshop and a string masterclass. But more about those anon.